The Ministry of Health will be hosting a stakeholders meeting on Wednesday March 4, 2015 to disseminate and discuss the needs assessment report which was crafted after a joint needs assessment undertaken by the Ministry and the Convention Secretariat of the WHO Framework Convention on Tobacco Control in collaboration the Pan American Health Organization/World Health Organization in August 2014.

Minister of Health, Dr. Fenton Ferguson said the aim of the meeting includes gaining stakeholders commitment to addressing the gaps identified with respect to the implementation of the Framework Convention on Tobacco Control (FCTC).

Dr. Ferguson was speaking on Friday (February 27, 2015) at the celebration of the 10th anniversary of the WHO FCTC held in Geneva, Switzerland. Jamaica has received funding from the Convention Secretariat of the WHO FCTC to the tune of US$29,000 to assist in further implementation of the Treaty as well as public education.

“Dr. Walbeek undertook a similar study in Jamaica in 2005 in which he analyzed the excise tax system on tobacco products in Jamaica. The report was well received and informed policy for a number of years. The recently updated study will further guide national tobacco control policies in observance of Jamaica’s obligations under article 6 – price and tax measures to reduce the demand for tobacco,” Dr. Ferguson explained.

According to the WHO full implementation of the WHO FCTC would support global commitments to achieving a 25% reduction in premature deaths from non-communicable diseases by 2025, including a 30% reduction in the prevalence of tobacco use in persons aged 15 years and over.

In Jamaica over 70 percent of deaths are attributed to non-communicable diseases such as heart disease, hypertension, diabetes and related complications. 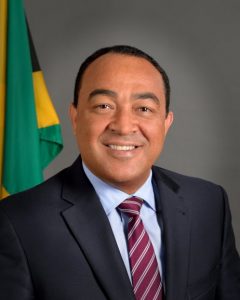 Vitals – A Quarterly Report of the Ministry of Health (May 2019) 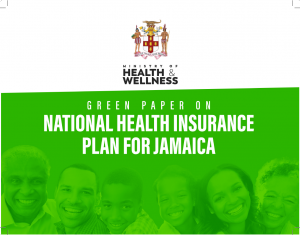 Complete a COVID-19 self assessment.

Location of Hospitals and Health Centres 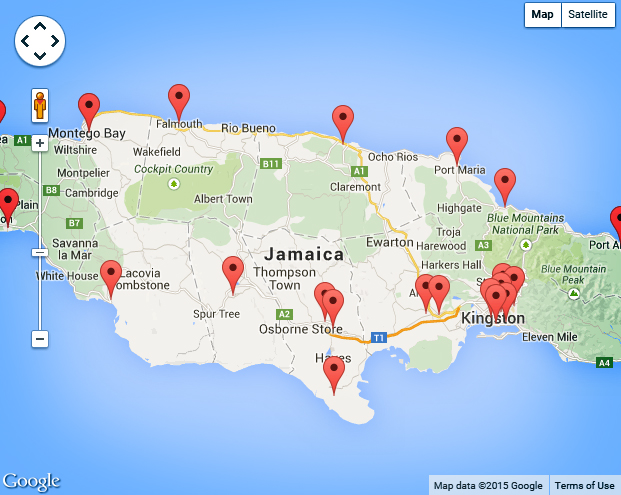 What is yellow fever? An acute illness caused by the yellow fever virus which is found in the tropics of South America and Africa; not endemic to the Caribbean. Affects people of all ages.   How is yellow fever spread? Through the bite of an infected Aedes aegypti mosquito. Mosquitoes may… Read More

Prevent Mosquito Breeding Mosquitoes live and breed in standing water in and around the home. Do your part by preventing mosquito breeding: Cover all drums, tanks, barrels and buckets that are used to store water Get rid of all old tyres, tins, bottles, plastic containers, coconut shells and anything in… Read More