The Ministry of Health & Wellness in collaboration with the Clarendon Health Department and the Southern Regional Health Authority (SRHA) has reviewed today the recent COVID-19 cases coming out of Clarendon. Two positive cases of COVID-19 are admitted at the May Pen Hospital. Case investigations and contact tracing have been carried out that have yielded six positive contacts of these two hospitalized cases including an imported case.

A community surveillance was carried out in Sandy Bay and neighboring communities where there is significant cause for concern because of lack of adherence to infection prevention and control measures. Crowd gathering was noted without use of face masks in one church where several persons with respiratory illnesses were noted. Members of the church have been found to be positive.

In addition, another 13 persons have been found with symptoms and have been sampled. There are also two confirmed cases and a suspected case from Rosewell, a community that neighbors the Sandy Bay area and from which several persons attend the same church.

Due to the number of positive cases and the number of persons with symptoms in the community, the health authorities have concluded that there is considerable risk of further transmission and infection in this community.

The quarantine of Sandy Bay is to restrict movement of members of the community to slow or prevent new exposures and hence new infections by:

Boundaries for the Quarantine are outlined below:

SANDY BAY QUARANTINE AREA – The area of interest spans approximately 0.6 Sq. Km and is bounded by a 3.4 km perimeter.

The boundary will continue easterly from the intersection of the Green Park to Freetown Road and Pacific Avenue to the river.

The boundary will then continue in a northerly direction from the river in the vicinity of Pacific Avenue to its intersection with the Green Park to Freetown Road. 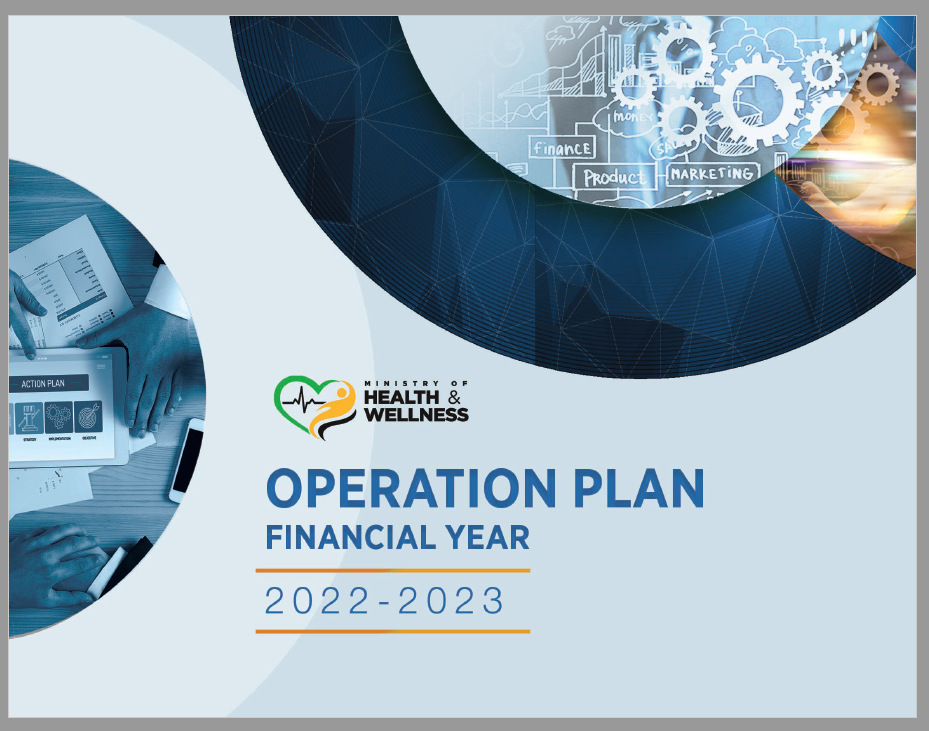 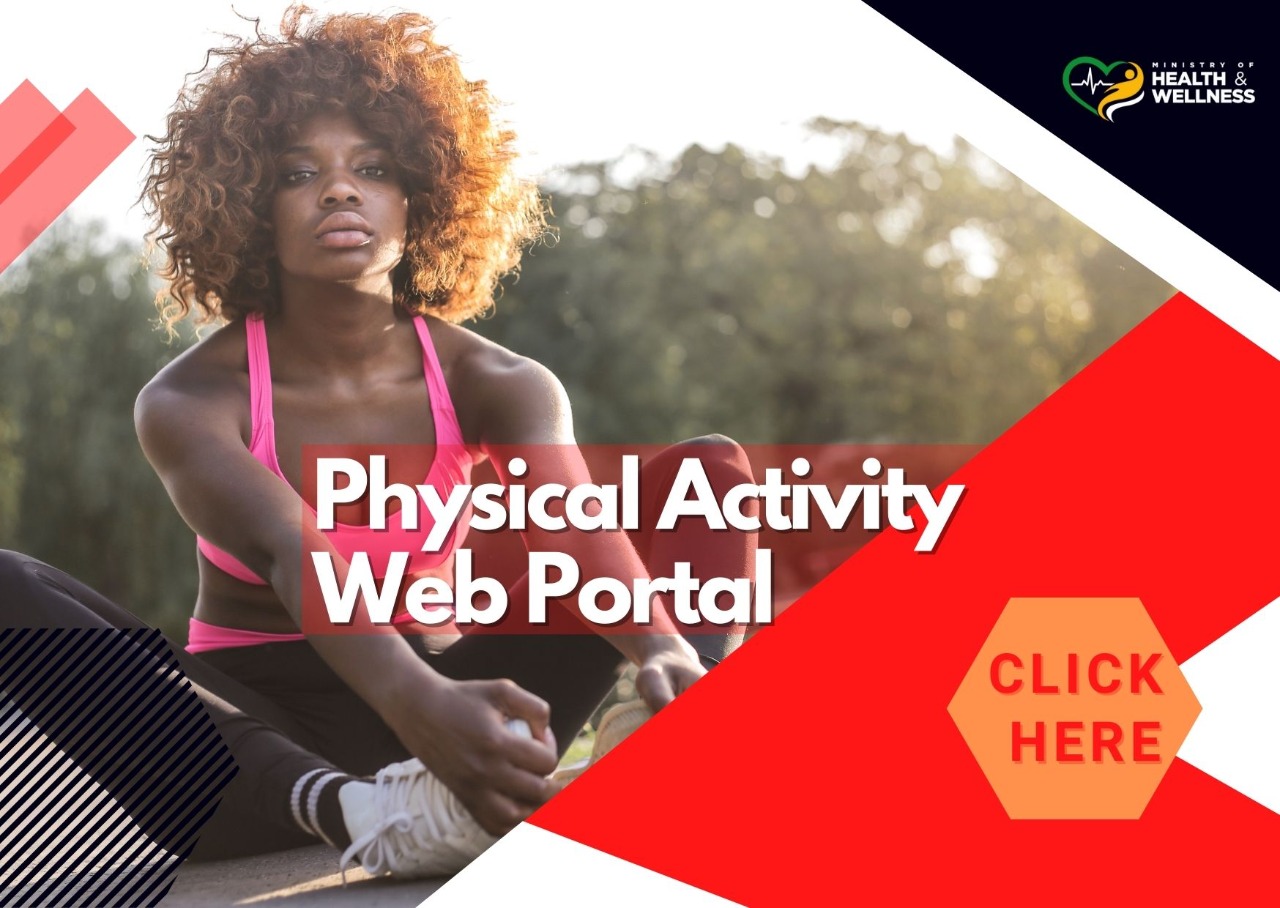 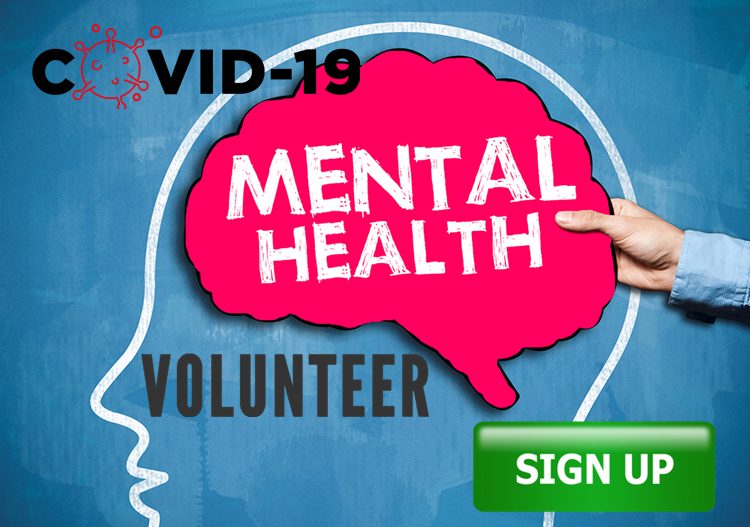 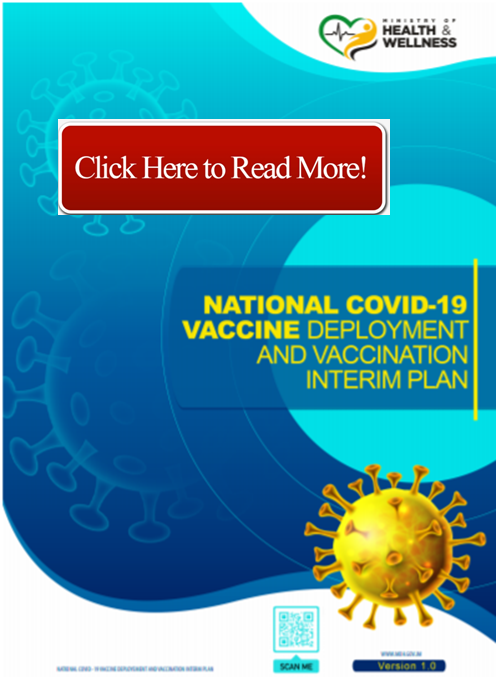